Beyond its organizational principle, which makes it possible to maintain a permanent activity at the high school and a visibility of the Ipotêtu studio, the workshop La Great Sphere aims to produce a digital work in the form of animated sculpture, graphic and sound. It is a sphere composed of objects collected in the intimate universe of high school students. Organized using the tools of Studio Ipotêtu and the active presence of a person on a civic service mission, this collection of objects took place during the 2017-2018 school year outside the classroom between noon and 2 p.m. Freely invited to contribute to the creation of a participatory work, the students brought a small familiar object that was scanned in 3D in Studio Ipotêtu, stored in an online digital locker and then integrated into Sphaera Magnetica (title of the work).

From February to June 2018, during Maëva Changeur’s eight months of civic service, in charge of leading the Great Sphere workshop, 34 objects from 29 students were collected and scanned. Collection, which stagnated in the spring of 2018, stopped on its own.

In October 2018, with the arrival of a new sixth grade contingent and a new person on a civic service mission, Marina Bianchi, it was decided to undertake another type of collection with the collaboration of Mr. Benoit Cazaubon, a music teacher. It is with his sixth grade students that between January and May 2019 the last phase of the Great Sphere workshop was organized into a sound creation workshop.

From January to February 2019: The Great Sphere workshop in music class

It is within the framework of Benoit Cazaubon’s Music classes that a sound creation work is proposed to 6th grade A and B students based on objects they themselves have brought into the classroom. These objects were digitalized in 3D at the same time and associated with the sounds produced to be integrated into the Sphere. The instrumental potentials and digital sound processing tools of the music class have been fully invested to produce these sound objects. With all the sounds collected, Mr. Cazaubon and his students have also created a composition that will be shown in the Ipotêtu museum. 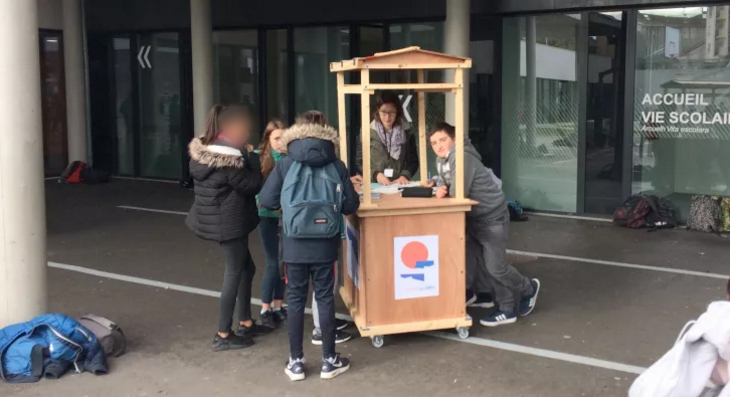 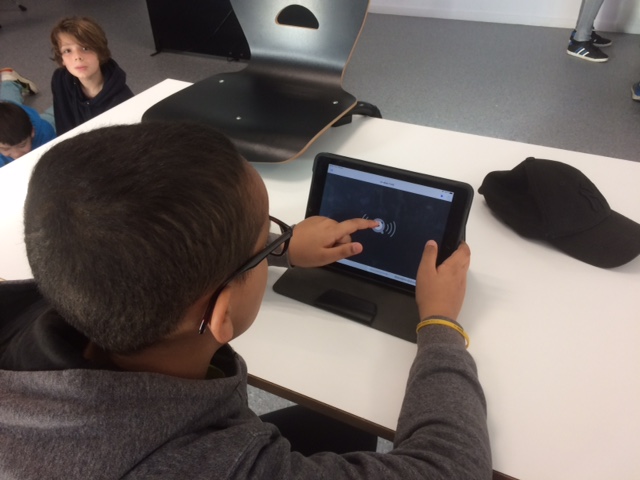 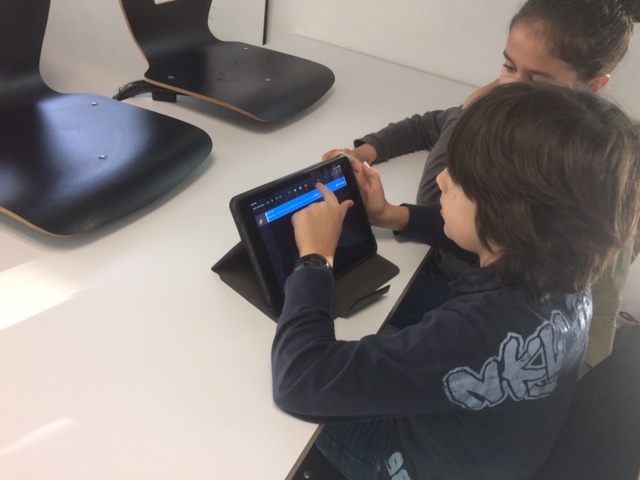 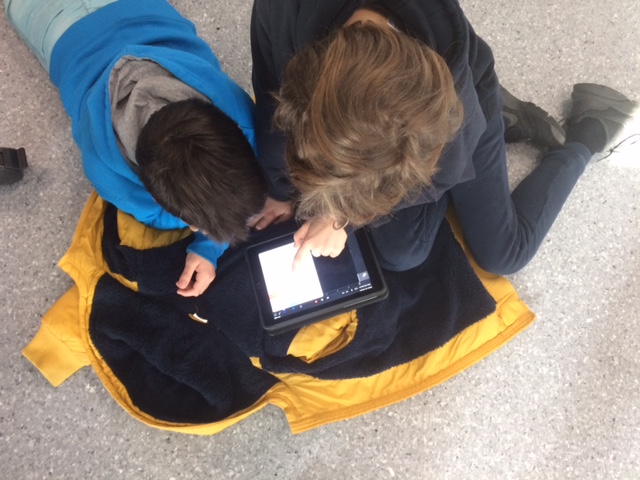 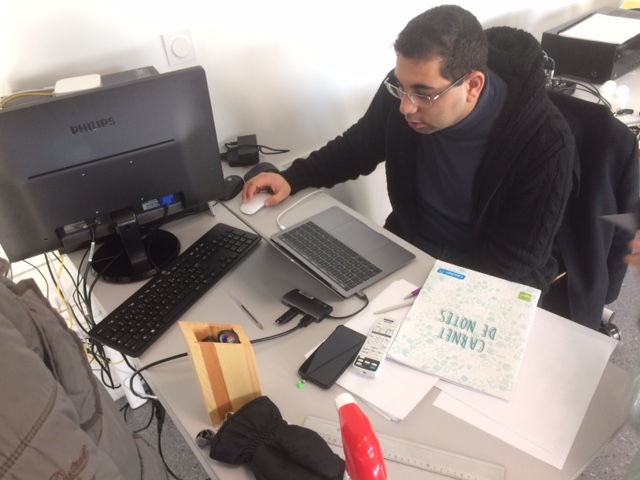 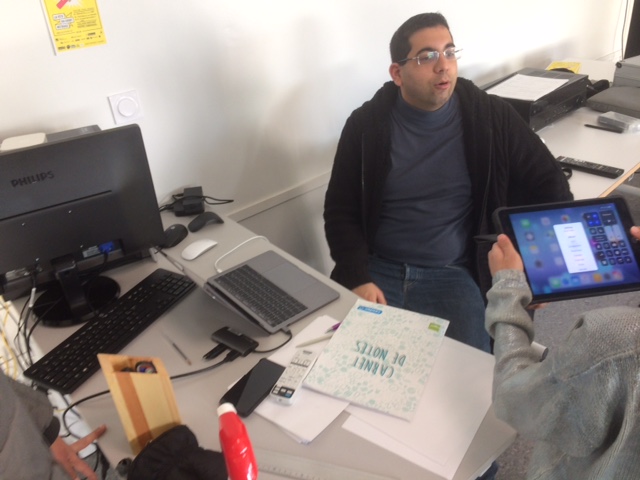 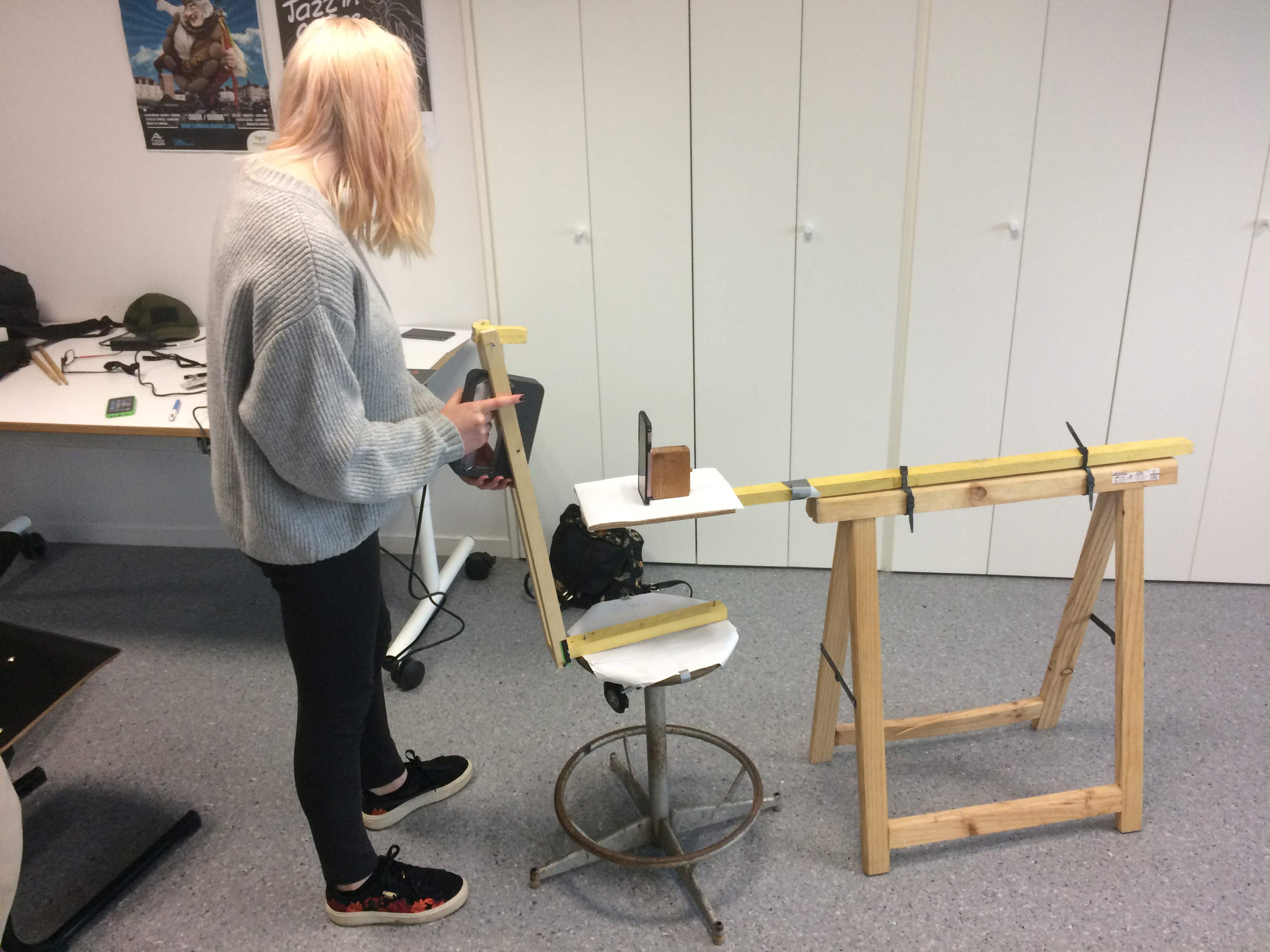 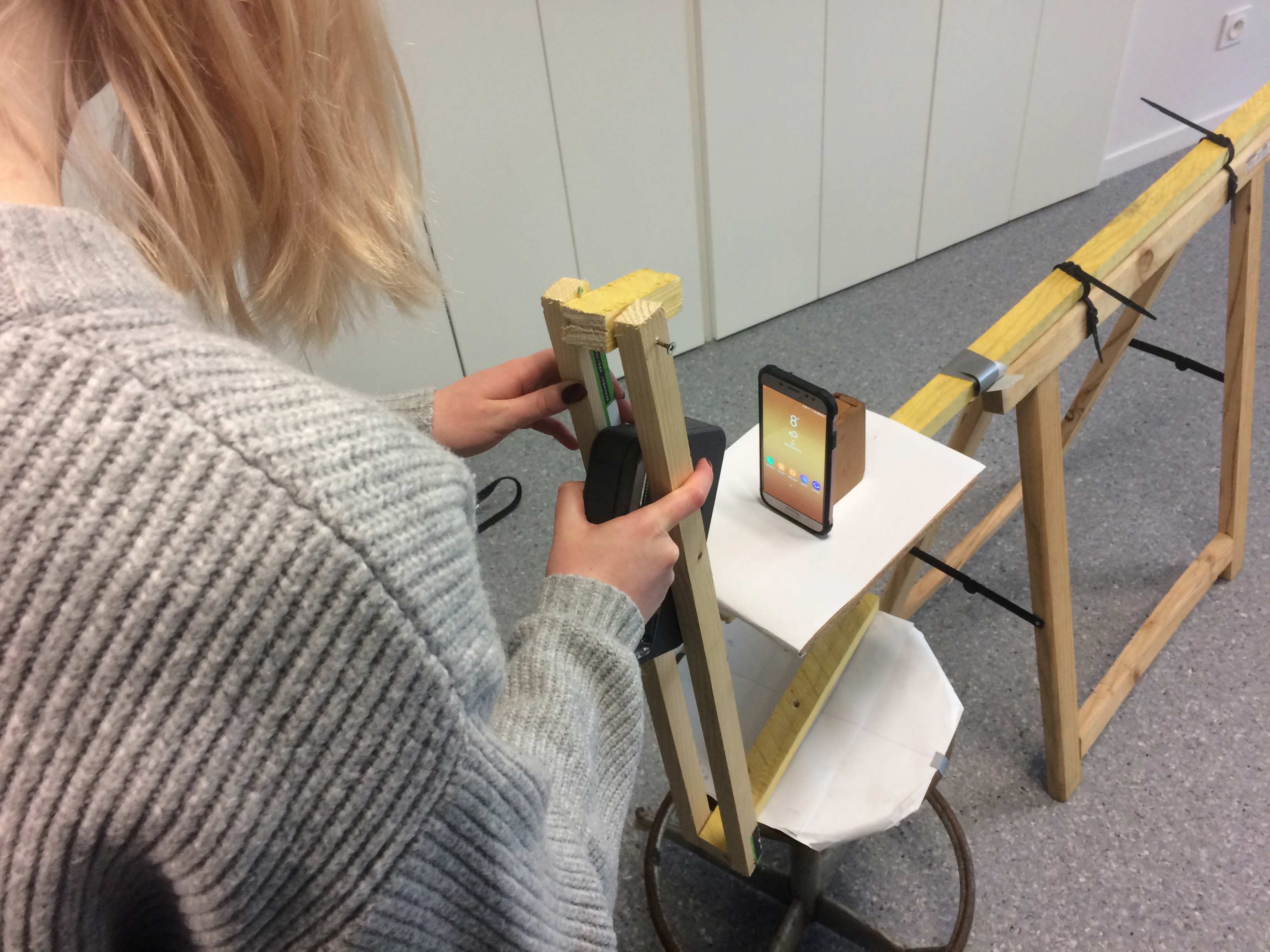 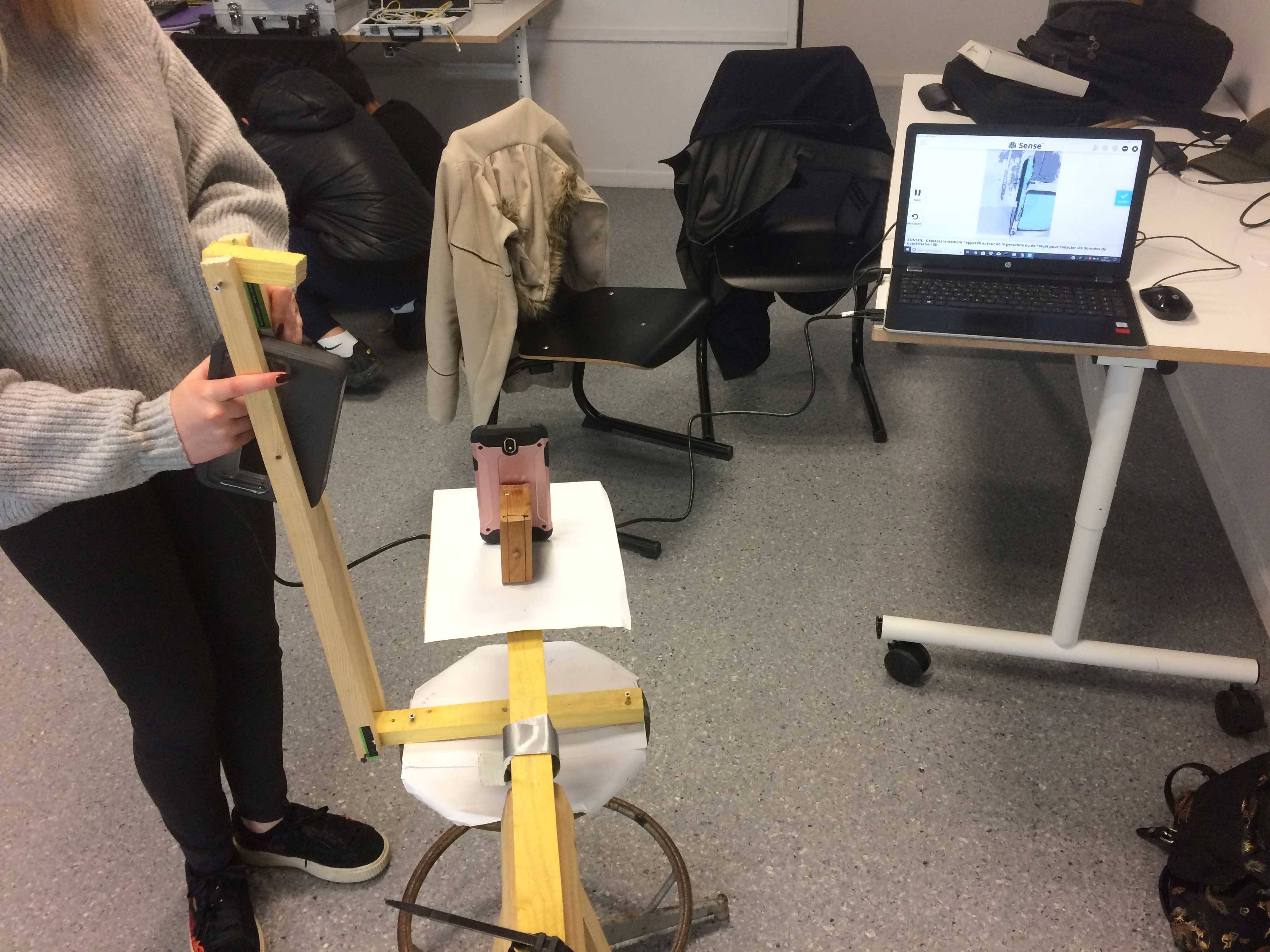