The workshop aims to produce a gallery of digital portraits* made with volunteer high school students. Originally organized on the same principle of free participation as the Grande sphère workshop, the workshop had to adapt to a first refusal, no student wanted to have the portrait shot with his face exposed, all feared to see their images become an object of disrespect… The workshop therefore reoriented itself towards a project linked to the high-school’s teaching, thanks to a successful partnership with two French and drawing teachers, Ms Solange Chabasse and Mr François Calavia.

Taken full length with the video medium, the portraits will be installed on the outer ridges of the rooftops of the Ipotêtu Museum.” Sculptures-images”, the portraits will stand on the edge of the void, their dominant postures will make them appear as figures of patron saints. Mythological beings freed from vertigo and rules, they have taken over the height of the rooftops.

* Digital portraits were originally designed to be made in 3D images but the scanner used at the Ipotétu studio produces a degraded image that disfigures faces. Unless I was interested in the myth of Dr. Frankenstein and his creations, I had to reorient my technical approach and use video. In the Museum’s three-dimensional environment, the video medium gives the portrait the status of an image that contradicts the illusionism of 3D. These portraits can be seen as flattened sculptures. Animated by the light breeze of the video loop, these superhero figures tremble at the threshold of their apparitions….

Conceived in the literary melting pot of Madame Chabasse’s fifth-grade classes, several hero figures have emerged from stories that have been worked on in class. They were then interpreted in drawing class with Mr. Calavia to give rise to a plastic realization of costumes and masks. It is in these kits that 19 volunteer students were put in a situation, photographed and filmed on the Cumamovi plateau. 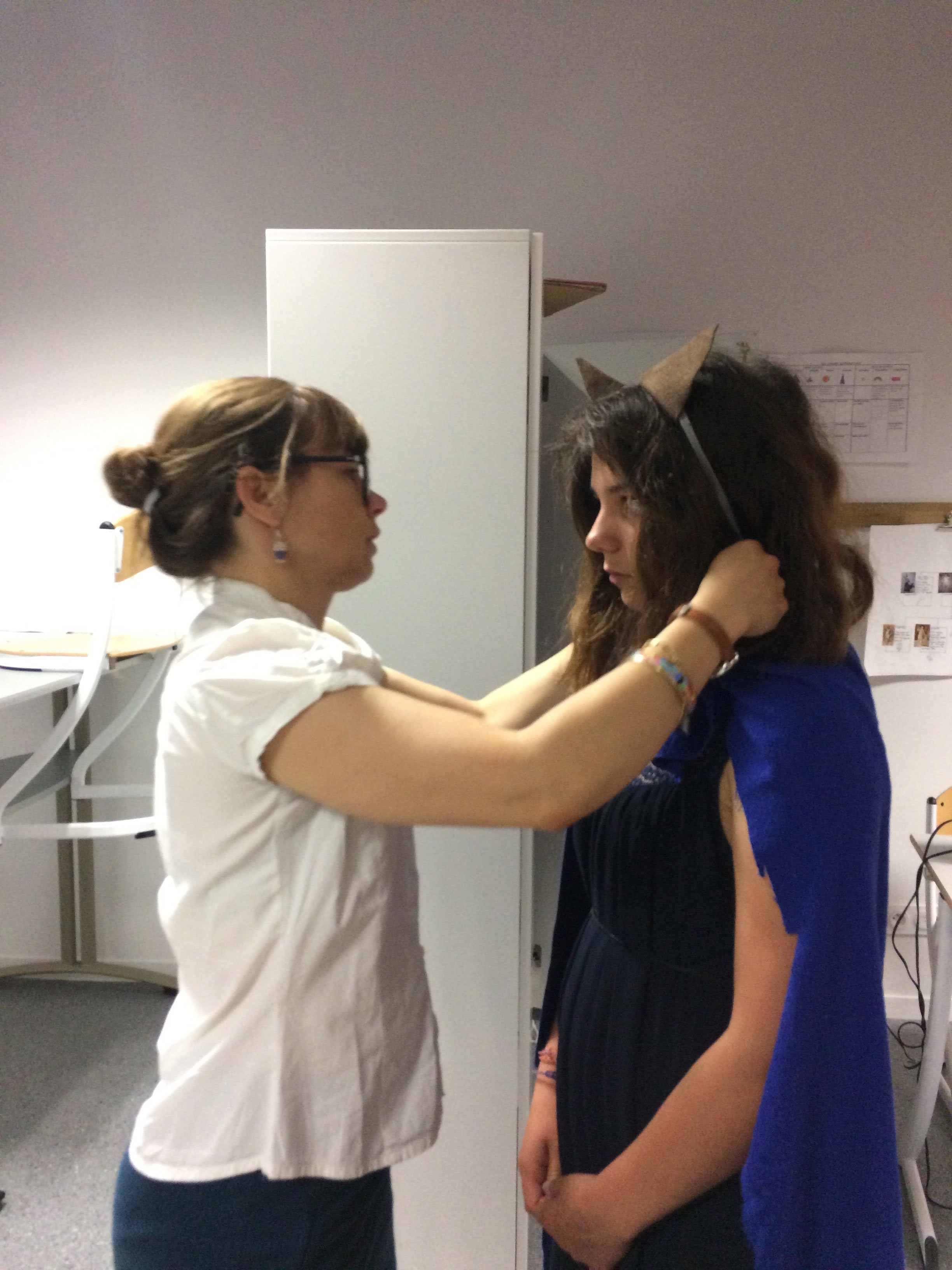 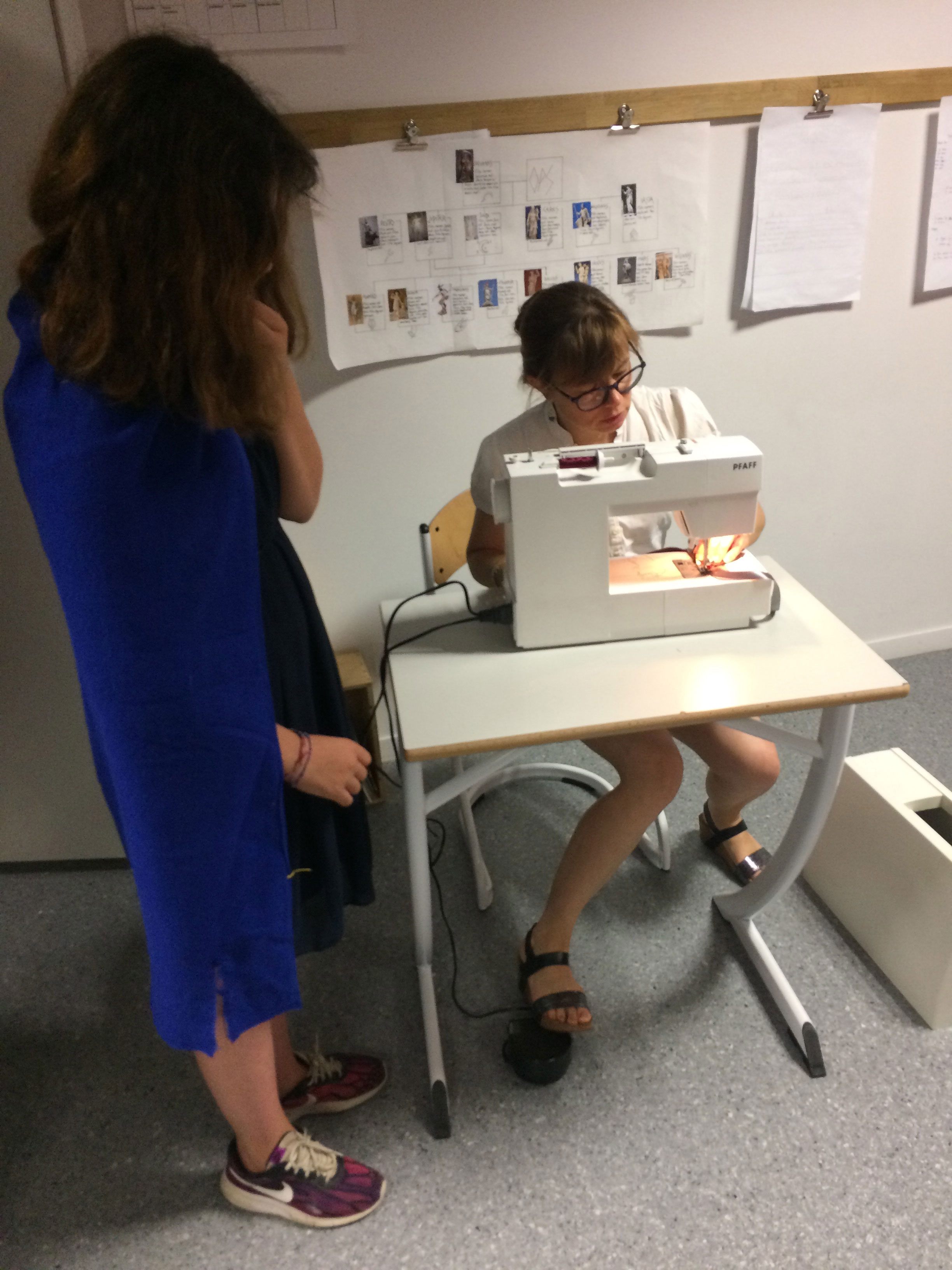 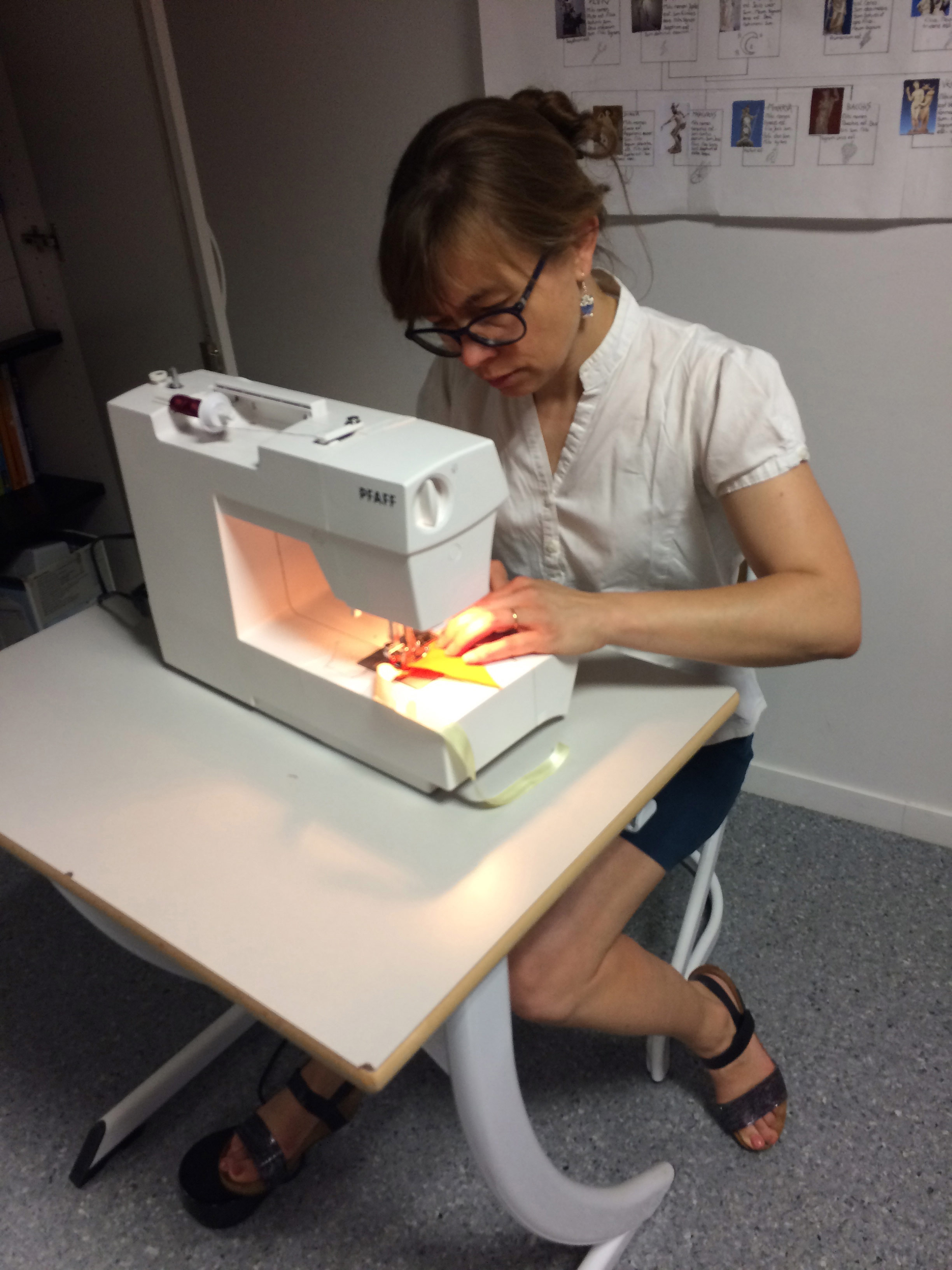 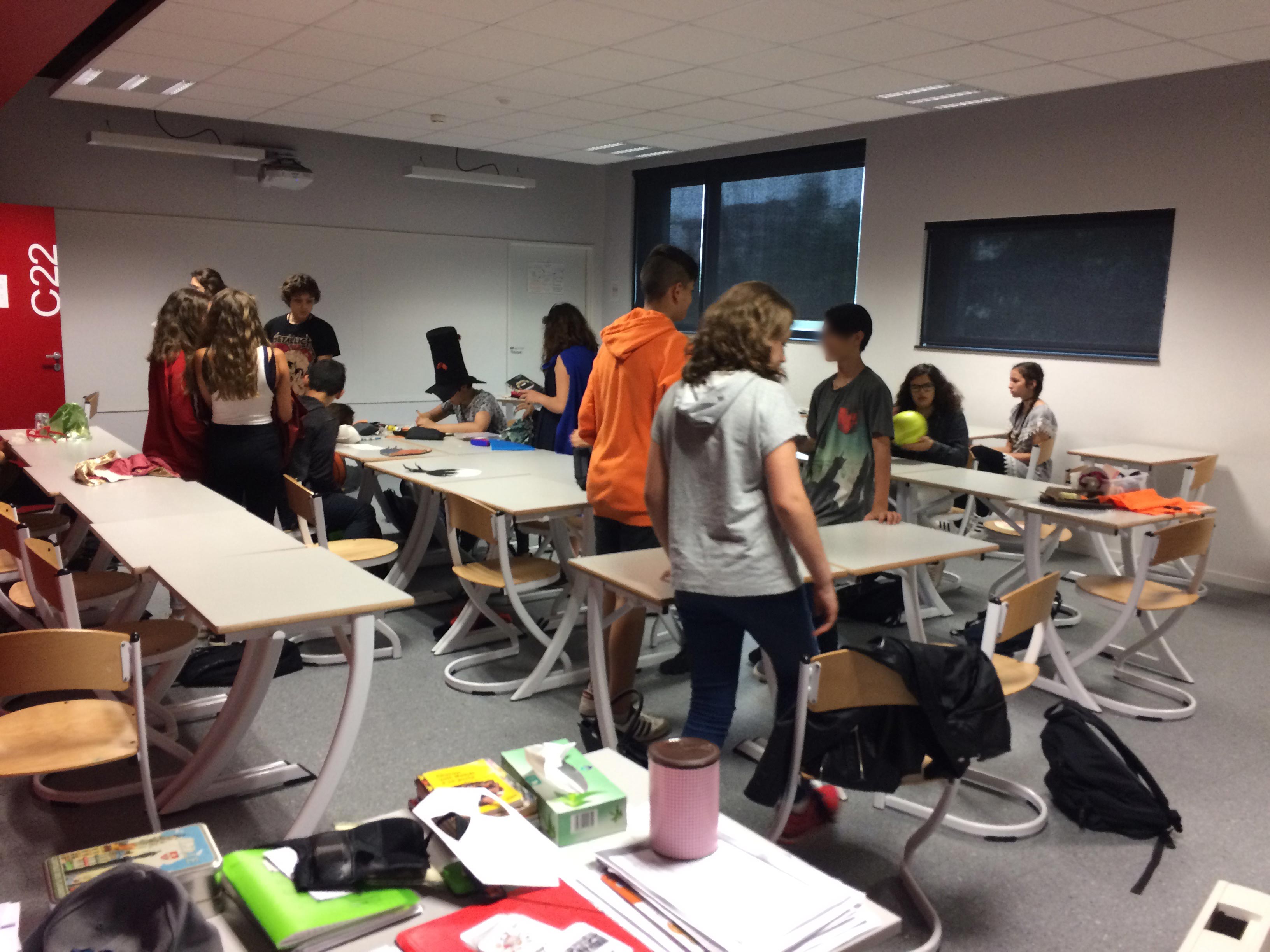